21st Aug 2020
For the past five months The Sonnet Project has been running, accompanying us with a brilliant actor a day. They have been partnered with glosses by a group of international academics led by Dr Molly Yarn. Today, on the occasion of our final sonnet read by Olivia Coleman, Molly gives us a beautiful final gloss to sum up the project and its importance. 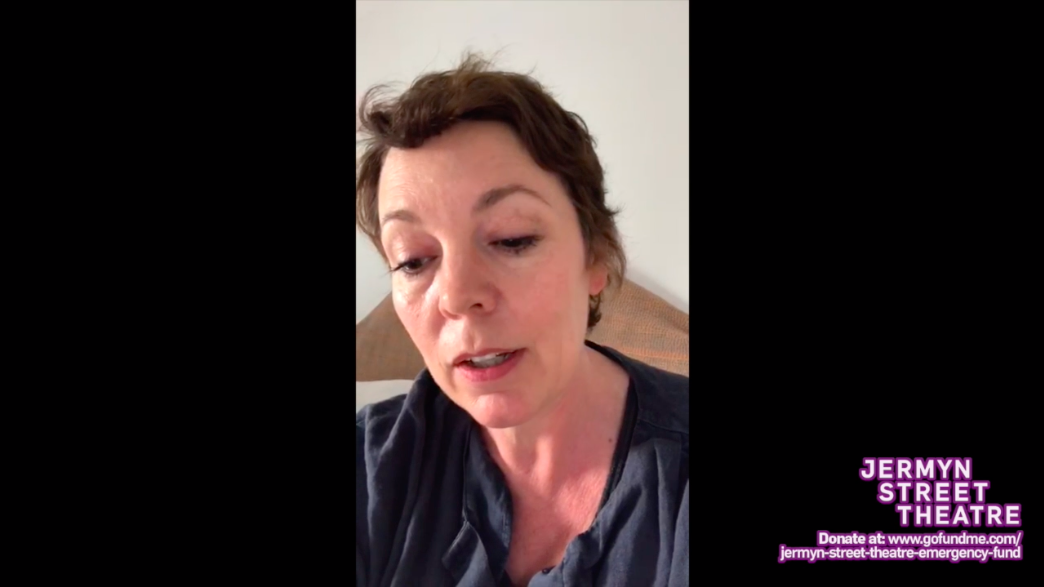 If you came here hoping for some resolution to the poet’s amorous trials, you’ve come to the wrong place. Instead, we end somewhere we’ve often found ourselves: interpreting allusions to male genitalia. (This time with more venereal disease!)

Narratively, the sonnets leave us with more questions than answers. Who was the young man? Who was W.H.? Who was the Dark Lady? Were they real, or fictional characters? Is the speaker Shax, expressing true feelings, or a poetic voice (or voices)?

As I’ve said before, I urge you to treat these ambiguities as a feature, not a bug. The sonnets contain and enable interpretive multiplicity: multiple meanings, multiple texts, multiple imagined scenarios, multiple potential adaptations…

During this time of confusion and isolation for many, the Sonnet Project has brought people together while also embodying a word associated with the sonnets (recently by Jane Kingsley-Smith): polyvocality (comprised of multiple voices).

Over the past 154 days, 169 actors have read the sonnets for you. They’ve been performed in 13 languages & filmed in 169 different places. 16 international scholars added info & context. Each contributor brought their own voice, literally and figuratively, to their sonnet.

Each video stands on its own but also contributes to a polyvocal whole. There’s a particular magic in this that speaks to the nature of the sonnets themselves, and to the history of their reception.

You, the audience, are a crucial element of this project. Without you, these voices are just metaphorical trees in empty woods. So, on behalf of the (polyvocal!) scholarly team, thank you for helping us write a new chapter in the history of Shakespeare’s sonnets.

To watch The Sonnet Project in its entirety, head over to our YouTube channel here!

« Introducing you to Ariadne…Dame Janet Suzman and Jamael Westman head up ‘The Odyssey’! »