Our high turnover of productions means that we can work with a whole host of diverse and friendly faces every year.

Some of our work is solely produced and funded by us, and planned a long way in advance. Other productions arrive with funding (for example, from private sources, trusts and foundations, or Arts Council England) and are general-managed in-house at Jermyn Street Theatre. We also work with regional theatres to bring their work to London and take our work to the rest of the UK and beyond.

Who do we work with?
We work with actors and creatives at all stages of their careers, ranging from new graduates and students on placements to world-renowned directors, designers, writers and actors.

We have a commitment that at least 50% of all our onstage and offstage teams must be female each year. On shows between August 2017 and December 2019, 63% of our writers and production teams and 50% of our actors identified as women.

We also believe in producing theatre that is representational and empowering, and are keen to hear from producers, directors, playwrights and their agents from the LGBTQ+ community, especially those who self-identify as trans and non-binary.

We are actively seeking to employ, and forge long-term working relationships with, more Black, Asian, and ethnically diverse creatives.

We are signatories to the Equity Fringe Agreement, so all actors, stage management and creatives must be paid at least the National Minimum Wage.

What do we programme?
Our in-house work is mainly text-based theatre. It’s a mix of new plays (or European premieres), rediscoveries of plays that have not appeared in London for a long time, and new versions of classics. We are keen to see more European adaptations. We produced fifteen world premieres in our first three years as a producing house.

We want to tell a broader range of stories in a more inclusive way, and we especially welcome proposals of plays by Black, Asian and ethnically diverse writers, or plays that tell the stories of people we have under-represented in the past.

The best way to get a sense of our programming is to look at our past productions on the Production Archive. We do not usually programme devised, physical or dance-based work.

We are keen to find more small-scale musicals.

Production proposals and co-producers
We work with regional theatres, theatres abroad, and touring companies to create co-productions. We occasionally work with companies on a rental and contra basis if we like the project – or we can work with you to find the ideal play or musical. We do the marketing and PR for everything.
We programme roughly a year ahead, but this varies. If you are interested in co-producing with us, please email us.
Summer rental weeks
Each July and August we set aside a few weeks for shorter runs of one or two weeks each. This is a way for smaller companies to stage their work. We charge £3500 rental per week, with optional contra charges. If you have a proposal for the summer, please email us.
Actors
If you would like to be considered as an actor in an upcoming production then please ask your agent to keep an eye out for casting breakdowns on Spotlight. We sadly do not have the resources to keep CVs on file, or to respond to direct enquiries. If you are an actor with a production proposal, please see the Co-producers section.

We are signatories to the Equity Fringe Agreement and our wages vary depending on the production, but are never below £360pw.

Writers
We sadly don’t have the resources to read or respond to unsolicited manuscripts. We prefer a production proposal (perhaps with a director and/or some funding in place), but if you have a script that matches our programming especially well, please get in touch. Most of the writers who work with us are established or mid-career, but we always have room for emerging artists too. Please send a brief synopsis of the script by email.
Creatives
Our performance space is the heart of Jermyn Street Theatre and we take pride in how much quality creative work we can squeeze into such a small room. Our theatre team works closely with lighting, sound, costume and set designers to ensure that your creative visions are achieved.

Please email us if you would like to be considered for a production.

Production
All the world’s a stage, and stage managers certainly mean the world to us. We are always on the lookout for fresh faces to join our team, so if you’re looking for a job – or if you are a stage/production management student seeking a placement – please email us. 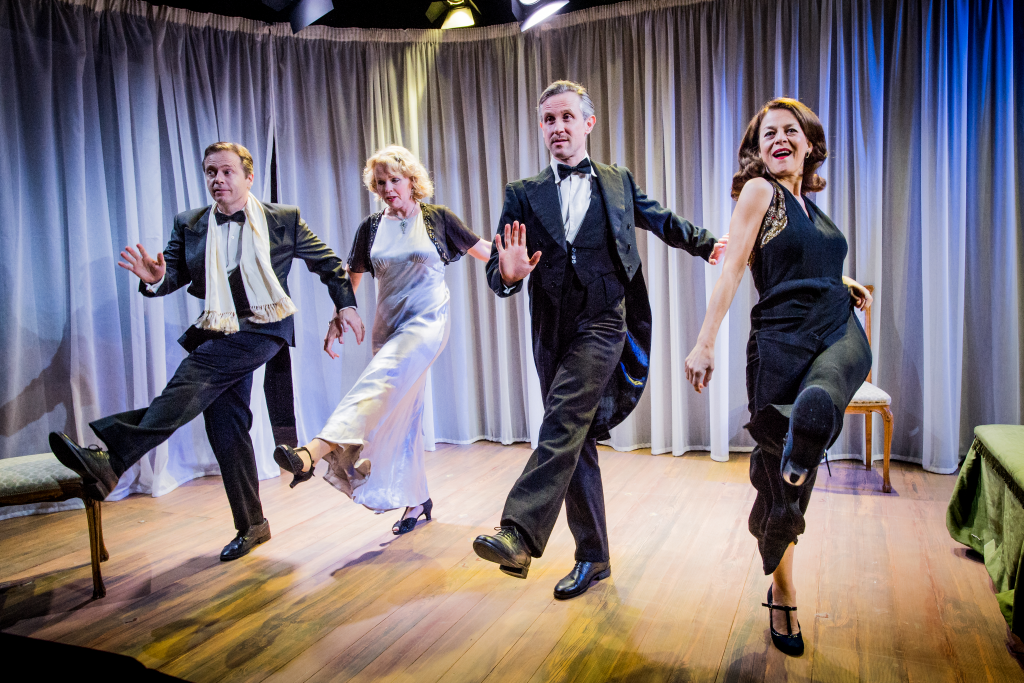 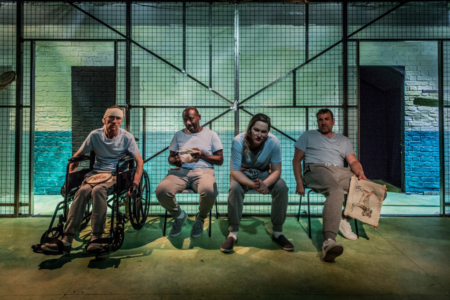