In July 2019, Offies, the OffWestEnd awards ceremony, introduced OffFest, commending shows at theatre festivals, specifically for the Camden Fringe. Right now, in 2021, they are also working with Brighton Fringe, Living Record Festival, and our very own Footprints Festival to celebrate and award productions that are put on at festivals. The shows are either assessed via a team of existing online reviewers and bloggers or via peer reviewers.

We are so proud to announce that 10 of the productions at Footprints Festival have successfully been nominated for an OffFest Award. 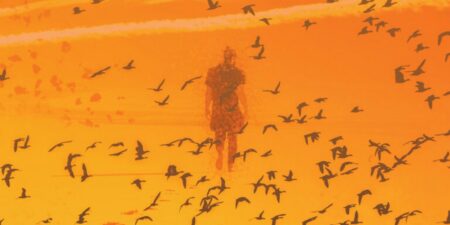 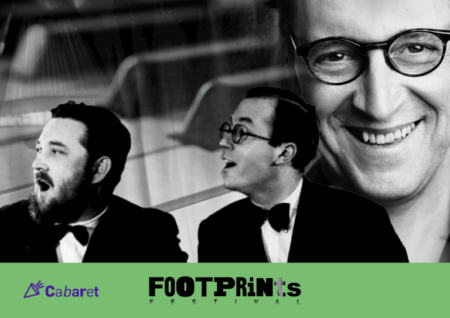 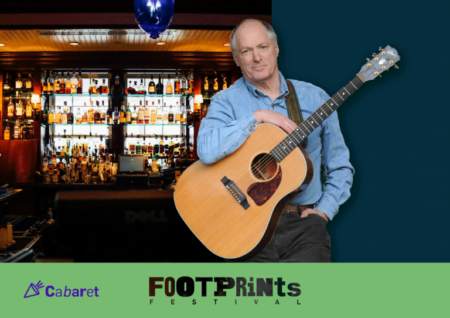 The Shock of the Old / written and performed by Terence Blacker 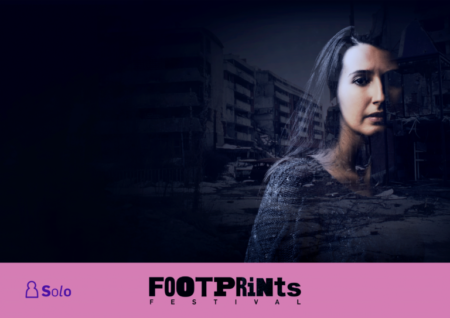 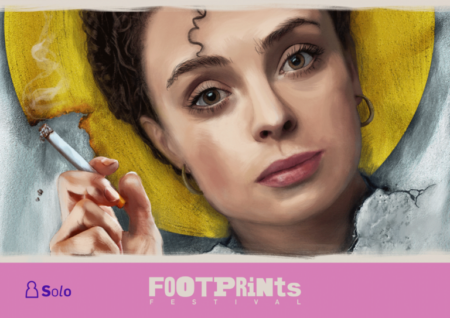 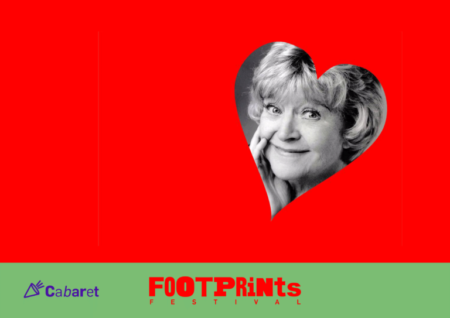 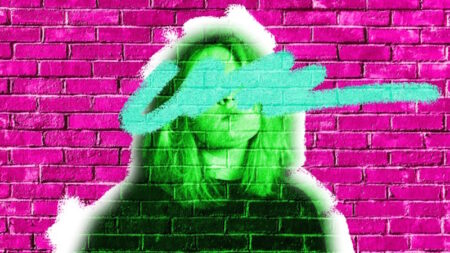 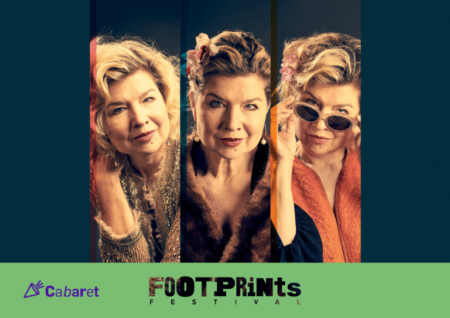 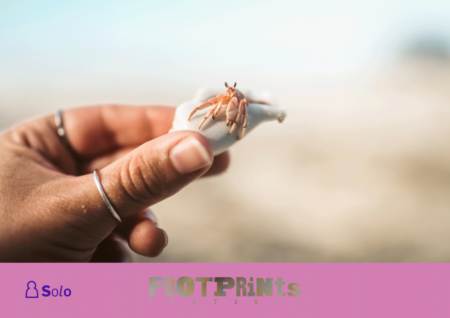 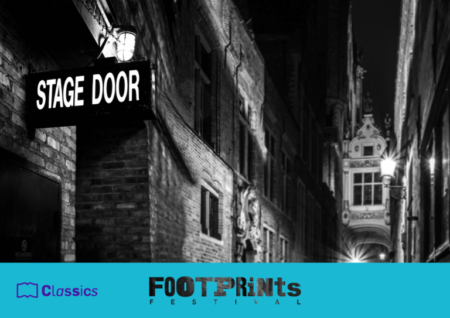 Congratulations to all of those who were involved in the nominated productions!