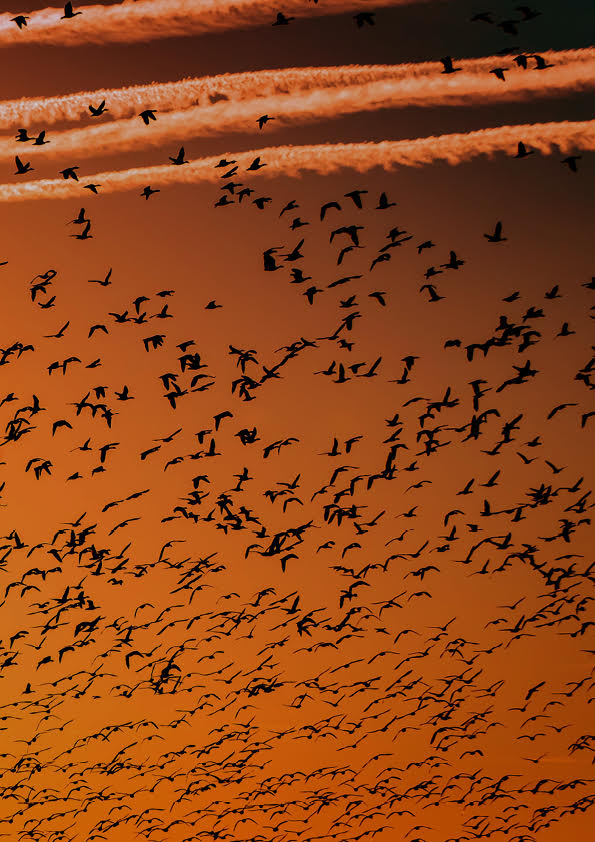 BY HOMER.
TRANSLATED BY EMILY WILSON.
DIRECTED BY TOM LITTLER.

“Tell me about a complicated man”

Homer’s The Odyssey is one of the world’s most influential poems. It recounts the adventures of Odysseus as he tries to get home after the Trojan War, alongside his wife Penelope’s struggles to keep their island kingdom from civil war, and his son Telemachus’ search to find his lost father.

The Odyssey brings 72 actors together to perform Homer’s poem in sequence, reawakening the oral tradition the poem comes from. The Odyssey was first performed by bards across the Mediterranean in the eighth century BCE. Now, it will be performed in the first event of its kind via a free online stream on YouTube.

Emily Wilson, a 2020 Booker Prize Judge, is a professor at the University of Pennsylvania. Her translation, recapturing the life of the poetry for the 21st century, was hailed as a definitive new version upon its publication in 2017.

Together with the London Review Bookshop and publishers WW Norton, Jermyn Street Theatre will stream this continuous performance of all 24 books live online.
Books 1 to 4 will stream from 9am on the LRB Bookshop YouTube channel,
Books 5 to 24 will continue at 12 noon on the Jermyn Street Theatre YouTube channel and run until late that night.
The entire reading will remain on YouTube for a week. 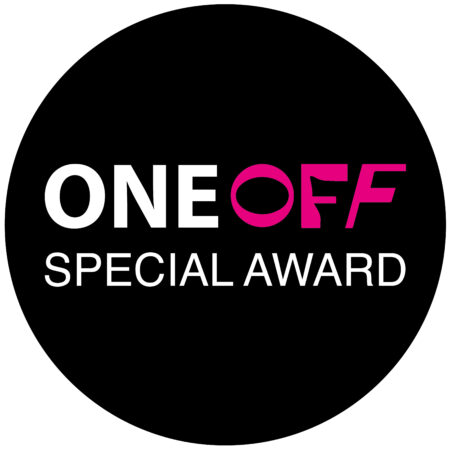 The third ONEOFF goes to the magnificent undertaking of assembling 72 actors to read sections of Homer’s 24 book ODYSSEY, completing the work in its entirety over twelve hours on 9 October – a triumph for participants and audience alike. The actors were drawn from a wide representational range as regards age, gender and race which, along with linking simple images of rolling mid-Mediterranean waves and the occasional timeless musical chords presented the seminal work most convincingly, despite the strictures of room-locked actors and the absence of further visual material as regards costume or setting. Amongst the many excellent performances, two whose authoritative voices struck true Homeric chords to our assessors were Janet Suzman (who began the roll-call) and Burt Caesar.

“Emily Wilson’s crisp and musical version is a cultural landmark.” 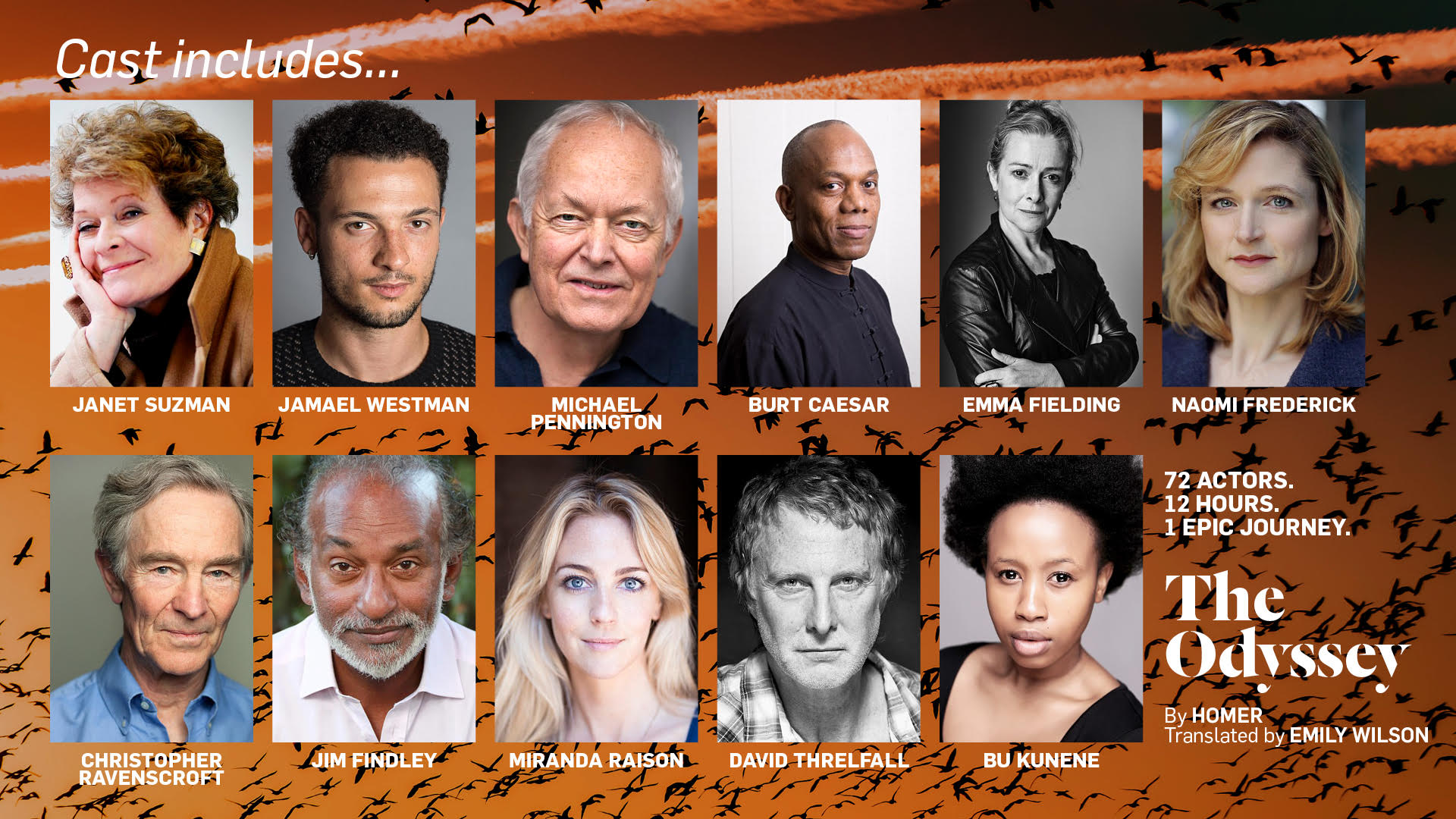