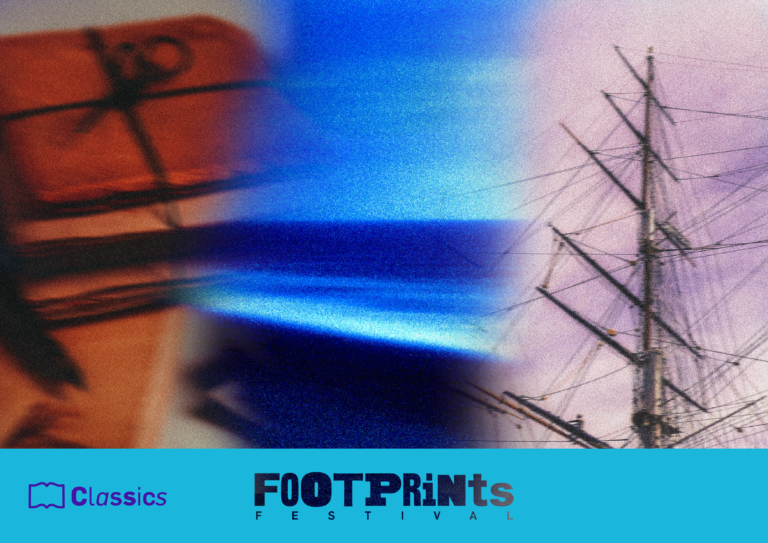 The Love and War Trilogy

“I am suspicious of heroes. How do they survive?”

In the first of The Love and War Trilogy, actor Christopher Kent and pianist Gamal Khamis trace the story of nineteen year-old WW1 conscript Private Percy O’Key, setting his real-life letters and diaries alongside words by writers such as Wilfred Owen, Edward Thomas and Vera Brittain and piano music of the period by composers including Elgar, Ravel, Debussy and Schoenberg. It is a compelling journey from innocence to loss, told with unflinching clarity and compassion.

Next the trilogy turns to the aftermath of war. The legend of Odysseus’ epic journey home from Troy, as told by Homer, is interwoven with specially commissioned works by six award-winning contemporary poets and composers on themes of journey, diaspora and migration. Words and music are also included by Shakespeare, Bach, Debussy and Clara Schumann to create another absorbing, moving and richly rewarding narrative.

A rare jewel concludes this epic journey: a complete performance of Alfred, Lord Tennyson’s narrative poem Enoch Arden, as set by the composer Richard Strauss. Enoch is a sailor who marries his childhood sweetheart but is then lost at sea and upon his Odyssean return years later, finds things not all as he left them… Stirringly dramatic and agonisingly tender, Enoch Arden is a hidden gem of the romantic repertoire.

Christopher Kent is an acclaimed actor whose concert work includes collaborations with the Orlando Choir, West London Sinfonia and the Bridge String Quartet. Gamal Khamis is an award-winning pianist who has played at many of the world’s major concert halls, and on BBC television and radio. 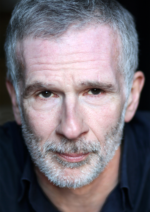 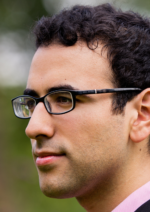 BBC Radio 3
on Never Such Innocence

Refugee Hosts
on Odyssey - Words and Music of Finding Home

“A magnificent performance – rarely have I been so moved.”

Words and Music
on Enoch Arden