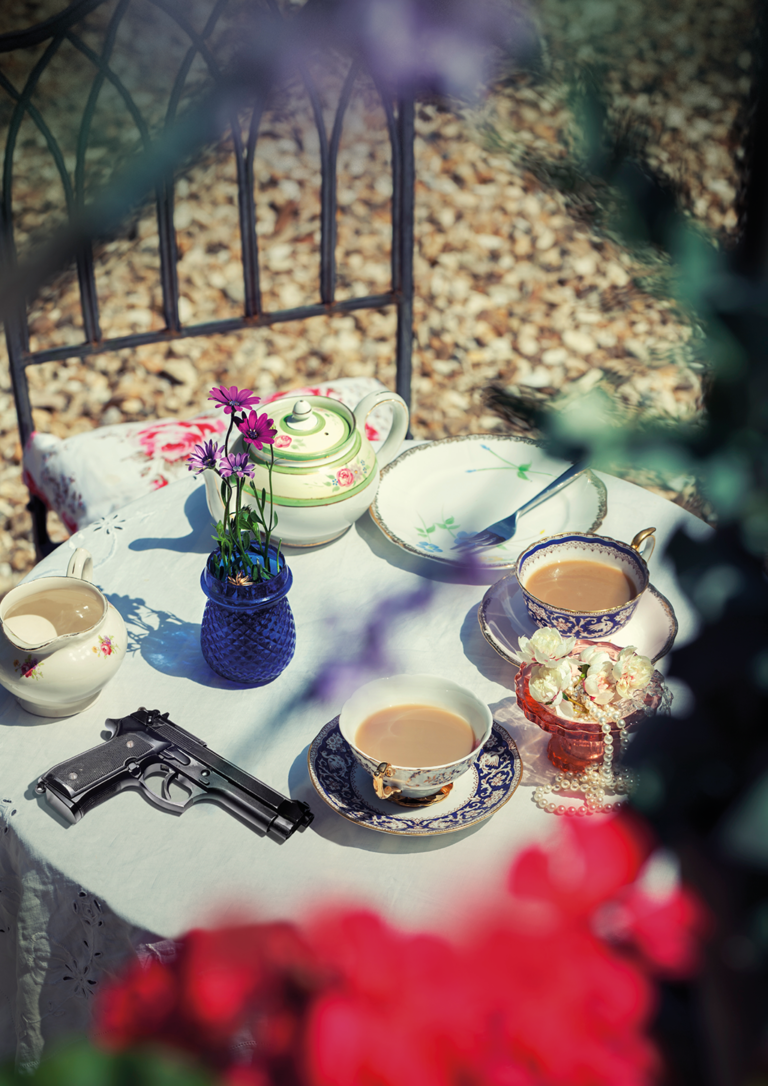 “I think one should make allowances for all these young who are faced with problems we never dreamed of.”

A warm September afternoon in an idyllic English village. Tea is served on the terrace. Sounds of a tennis party float across the lawn. But this England has no place for the heroes of the First World War. No jobs to sustain them, no mantelpieces for their medals, and no money for their debts. Against the odds, three sisters must carve new paths in an uncertain world.

Somerset Maugham’s sharply observed and passionate play is a Chekhovian masterpiece of desire, frustration and hope.

Somerset Maugham was among the most successful novelists and playwrights of the inter-war years. Many of his novels, including The Painted Veil, Theatre, Up at the Villa and Of Human Bondage, have been adapted for screen. His plays include The Circle, The Letter, and Sheppey.

Tom Littler is Artistic Director of Jermyn Street Theatre, where his recent productions have included Pictures of Dorian Gray, Creditors, Miss Julie, The Blinding Light and Tonight at 8.30. 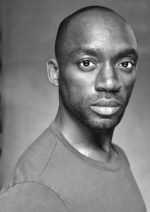 Jotham Annan
Collie Stratton
Jotham has appeared in Hamlet at the Old Vic and Kenneth Branagh's As You Like It. He was a regular for TV's Holby City. 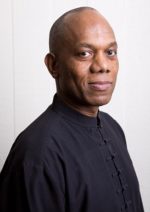 Burt Caesar
Howard Bartlett
Burt has played Gloucester at the Globe and Capulet at the Lyric Hammersmith, and also appeared in Skyfall. 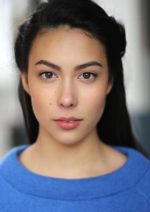 Sally Cheng
Lois Ardsley
Sally has played in A Christmas Carol and Twelfth Night for the RSC. 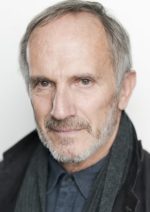 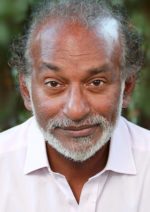 Jim Findley
Dr Charles Prentice
Jim has performed at the Donmar Warehouse, the Lyric Hammersmith, Regent's Park and the Almeida. 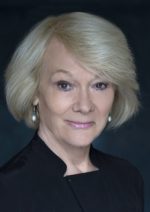 Diane Fletcher
Charlotte Ardsley
Diane was a lead in the TV series House of Cards and appeared in the National Theatre production of The History Boys. 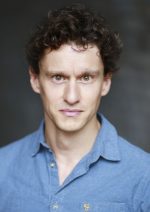 Richard Keightley
Sydney Ardsley
Richard has been seen in productions with St. Martin's Theatre, the NT, and Secret Cinema. 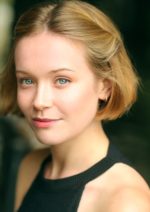 Aoife Kennan
Gertrude
Aoife has been seen at VAULT Festival and on ITV's Victoria. 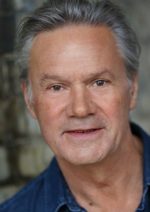 Michael Lumsden
Wilfred Cedar
Michael has been seen at the Lyric Hammersmith and heard as a regular on The Archers. 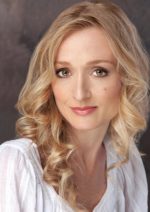 Rachel Pickup
Eva Ardsley
Rachel appeared in Wonder Woman and has been seen in productions at Rose Theatre Kingston and with the RSC. 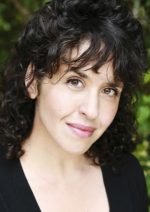 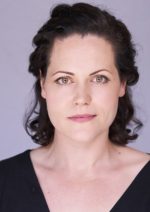 “A deliciously haunting production from a plucky and dedicated theatre.”

The Spy In The Stalls

“The performances are all first rate.”

“Powerful emotions explored within the family dynamic ... an excellent cast.”

“A play that appears genteel, but is actually depicting characters whose worlds are all collapsing.”