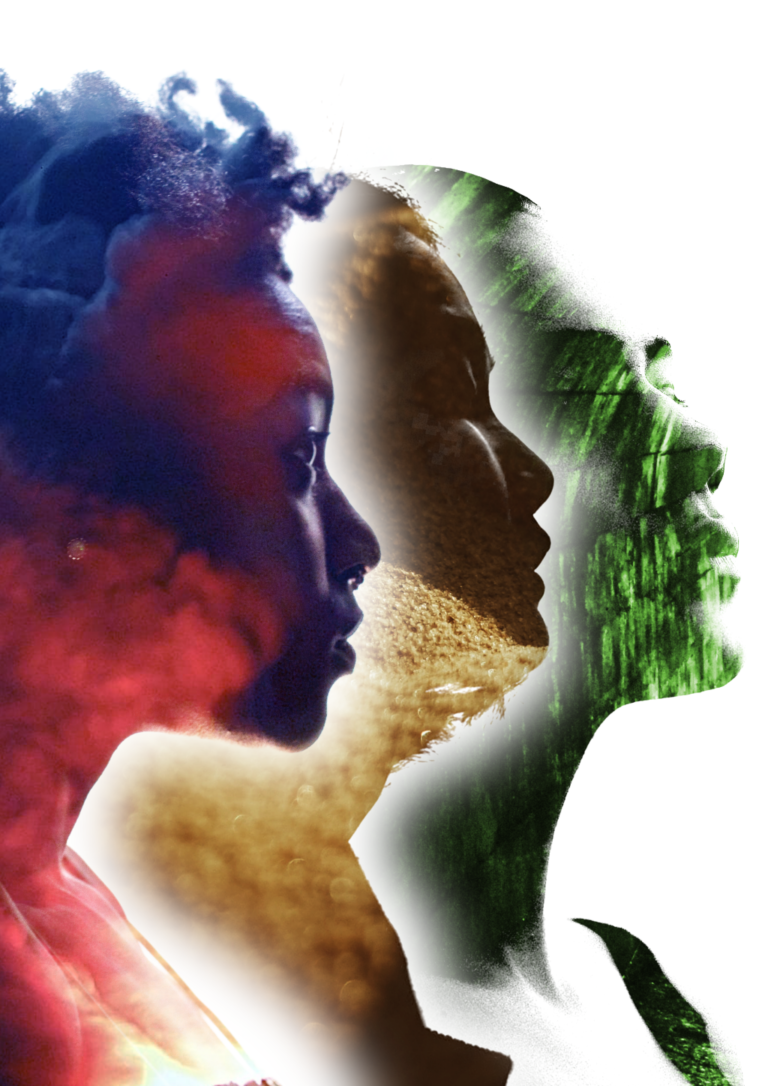 “Let others praise ancient times. I am glad I was born in these.”

Theseus, Hercules, Ulysses, Jason, Achilles… The island-hopping heroes of classical mythology leave a trail of women – queens, sorcerers, pioneers, poets and politicians – in their swaggering wake. Two thousand years ago, the Roman poet Ovid gave voice to those women in a series of fictional letters called The Heroines.

Now, 15 leading British playwrights draw inspiration from Ovid to dramatise the lives of 15 Heroines. This exclusive online production in partnership with Digital Theatre is filmed live in our empty theatre. Delivered by an outstanding cast in three parts – The War, The Desert and The Labyrinth – 15 Heroines is a landmark theatrical event. 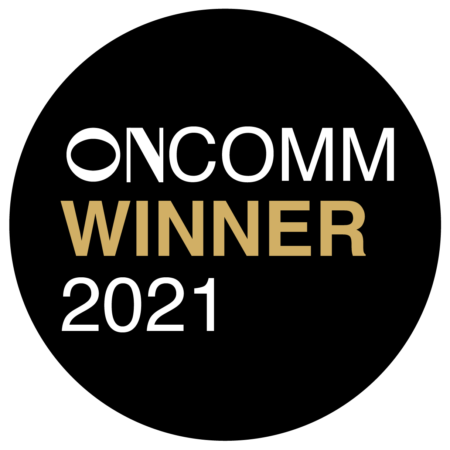 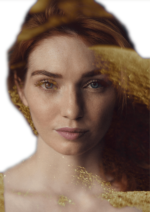 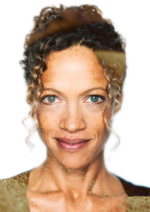 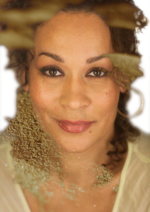 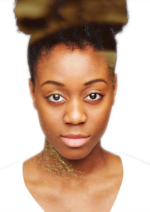 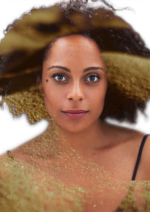 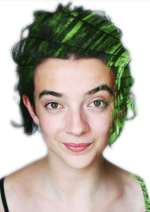 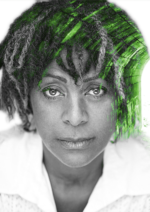 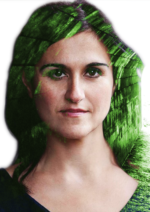 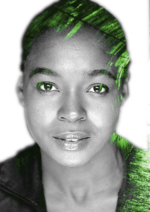 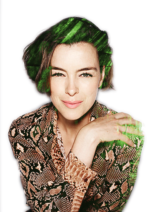 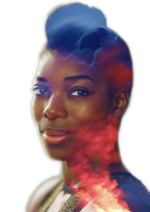 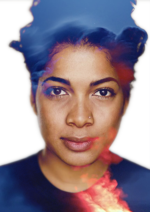 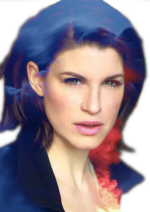 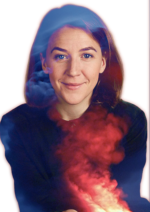 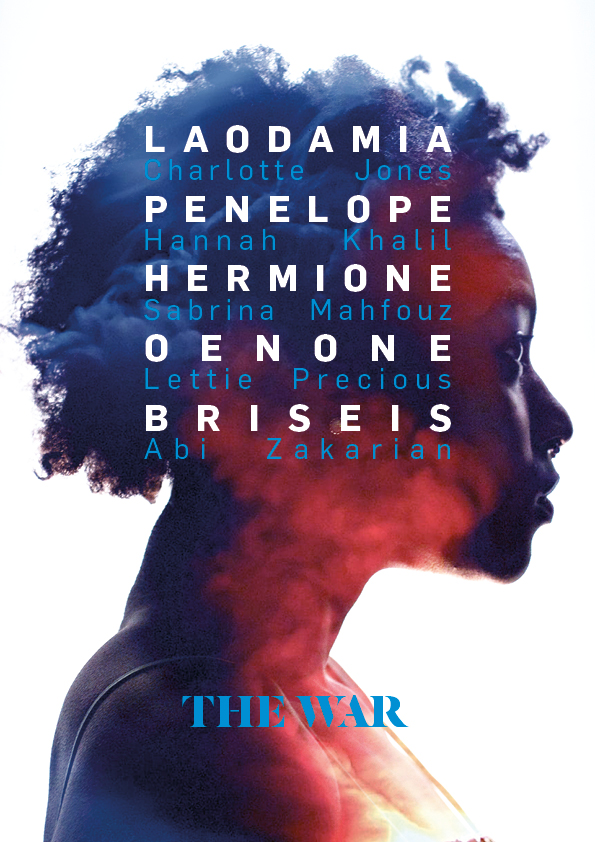 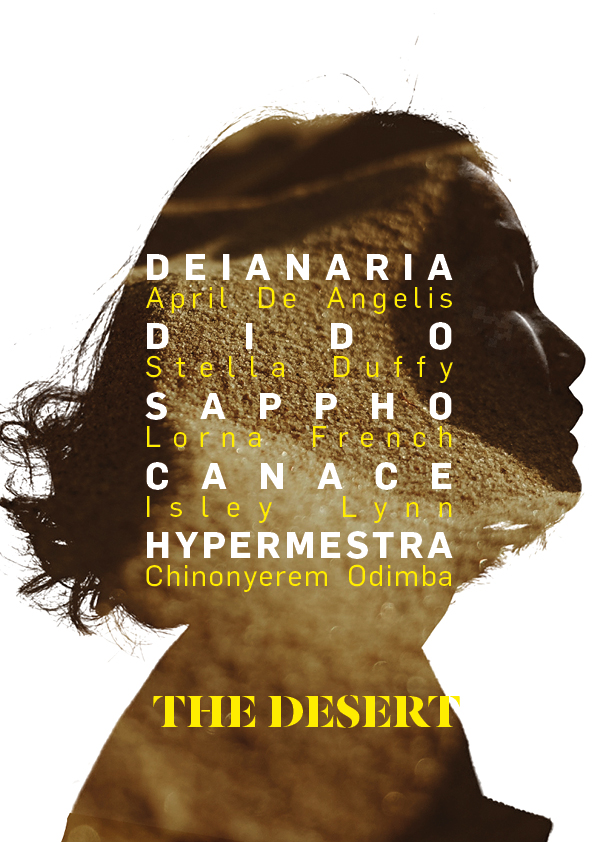 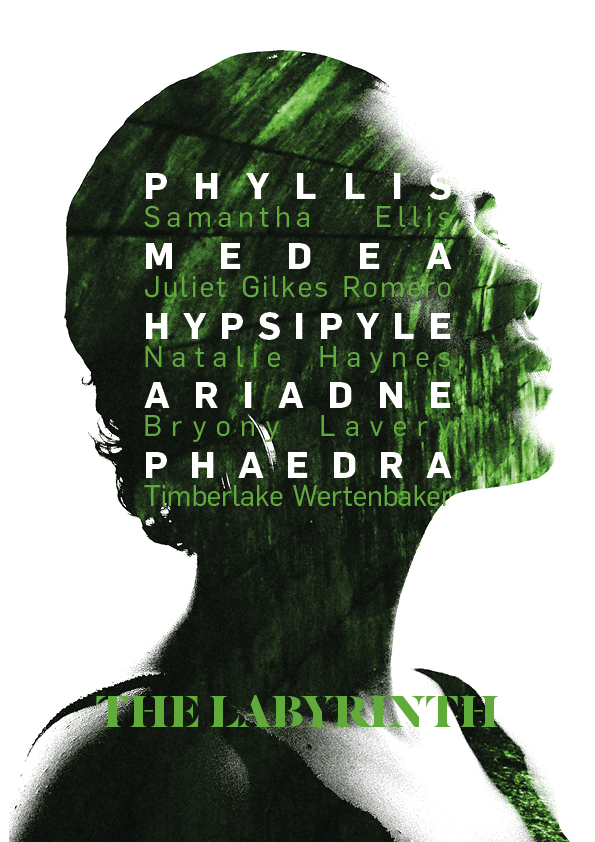